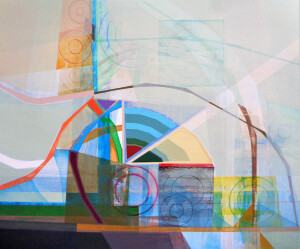 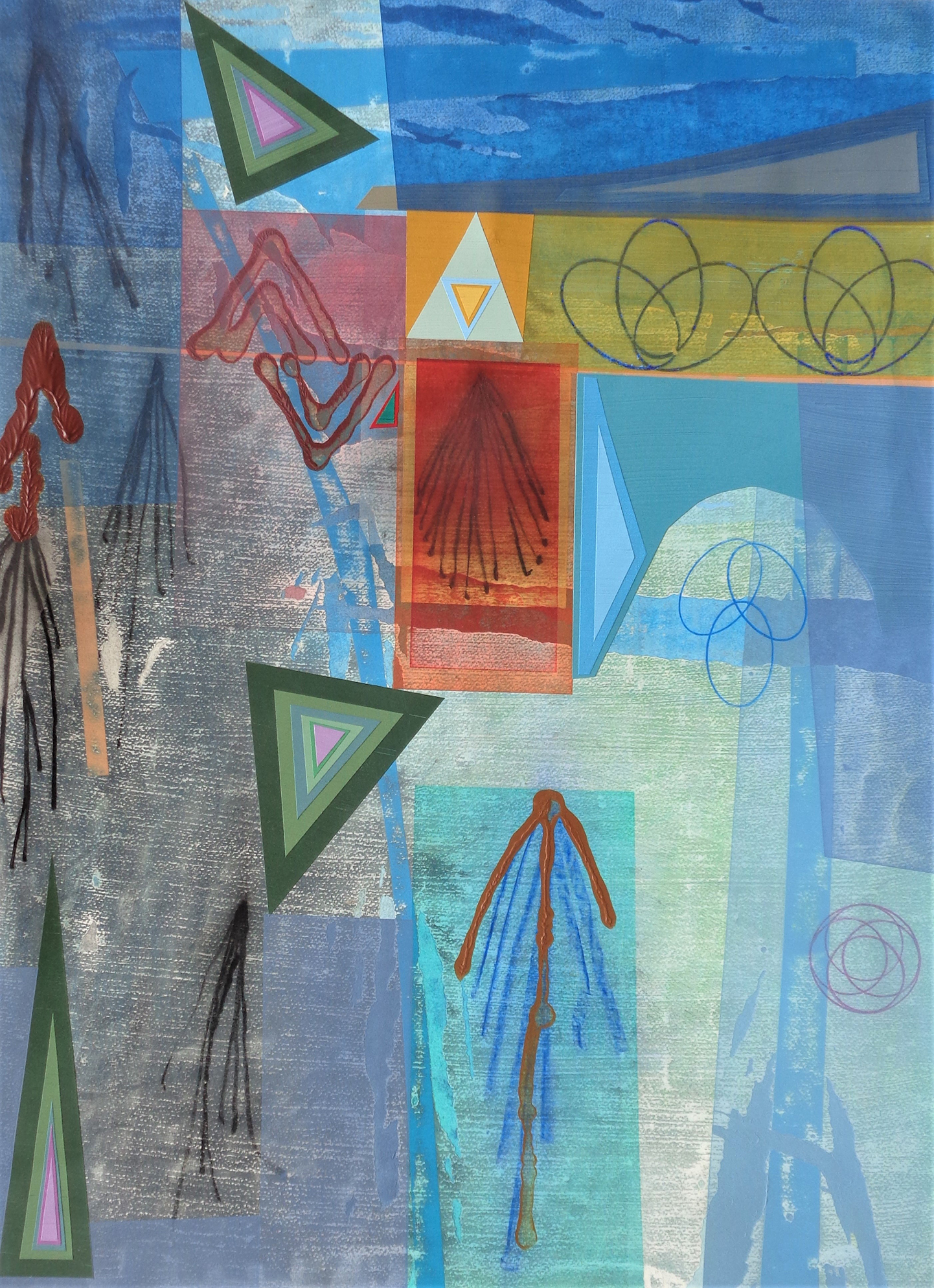 We’ve all had experiences which seem to connect us to a larger existence. We are transported to a threshold of new understanding and resonance. As a visual artist, I celebrate this unique human capacity – I channel sensations, emotions, and ideas, producing a unique voice which lives in the work that I make.

Gee’s Bend quilts, Hubble Telescope images, cave art, sacred sites, nature forms, sacred texts, ancient rituals, jazz music, and poetry: these are some of the starting points, as they may trigger this sense of expansion of self into a more resonant life. 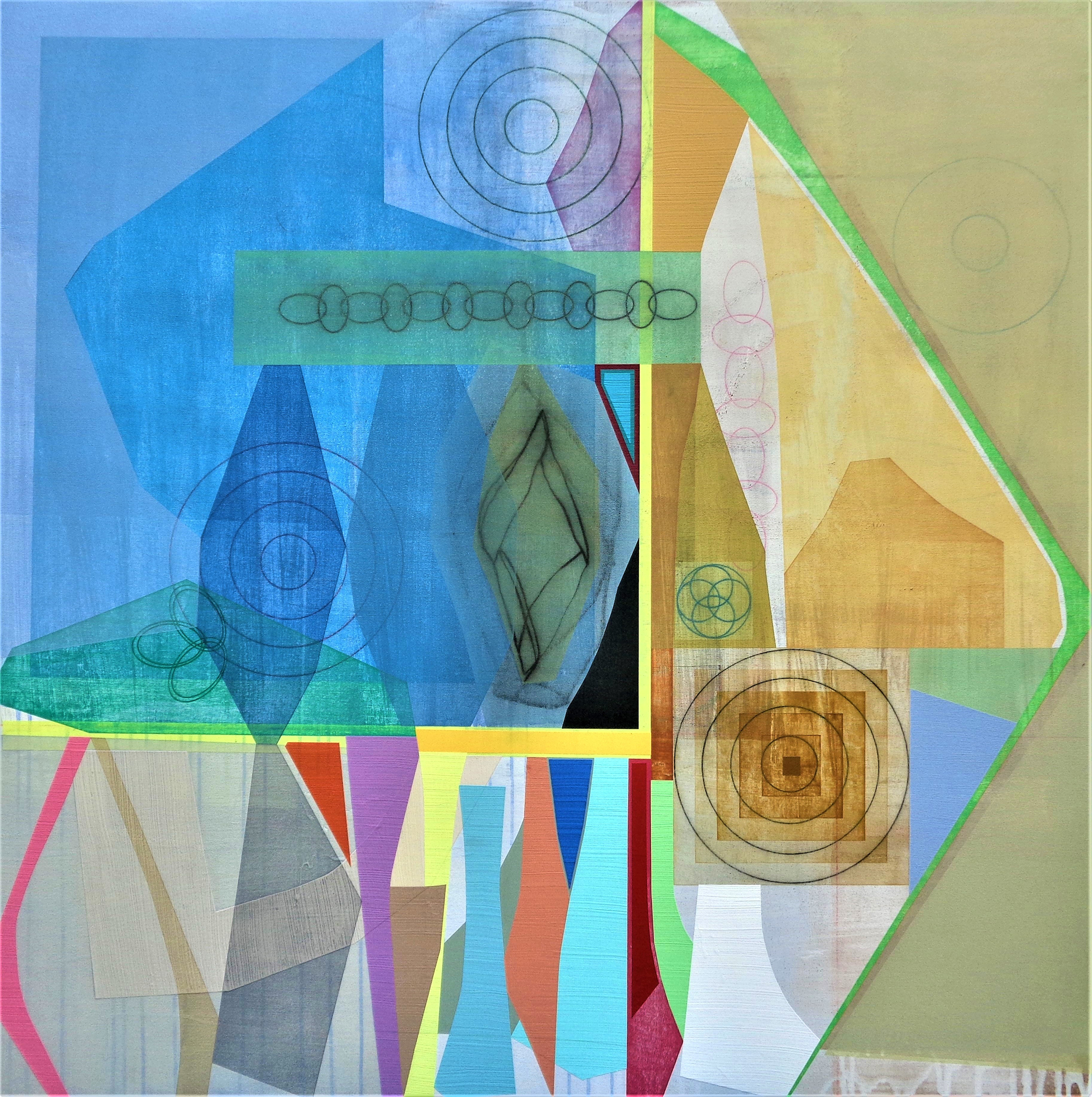 She was the single artificer of the world
In which she sang. And when she sang, the sea,
Whatever self it had, became the self
That was her song, for she was the maker. Then we,
As we beheld her striding there alone,
Knew that there never was a world for her
Except the one she sang and, singing, made.

The Idea Of Order At Key West – Wallace Stevens 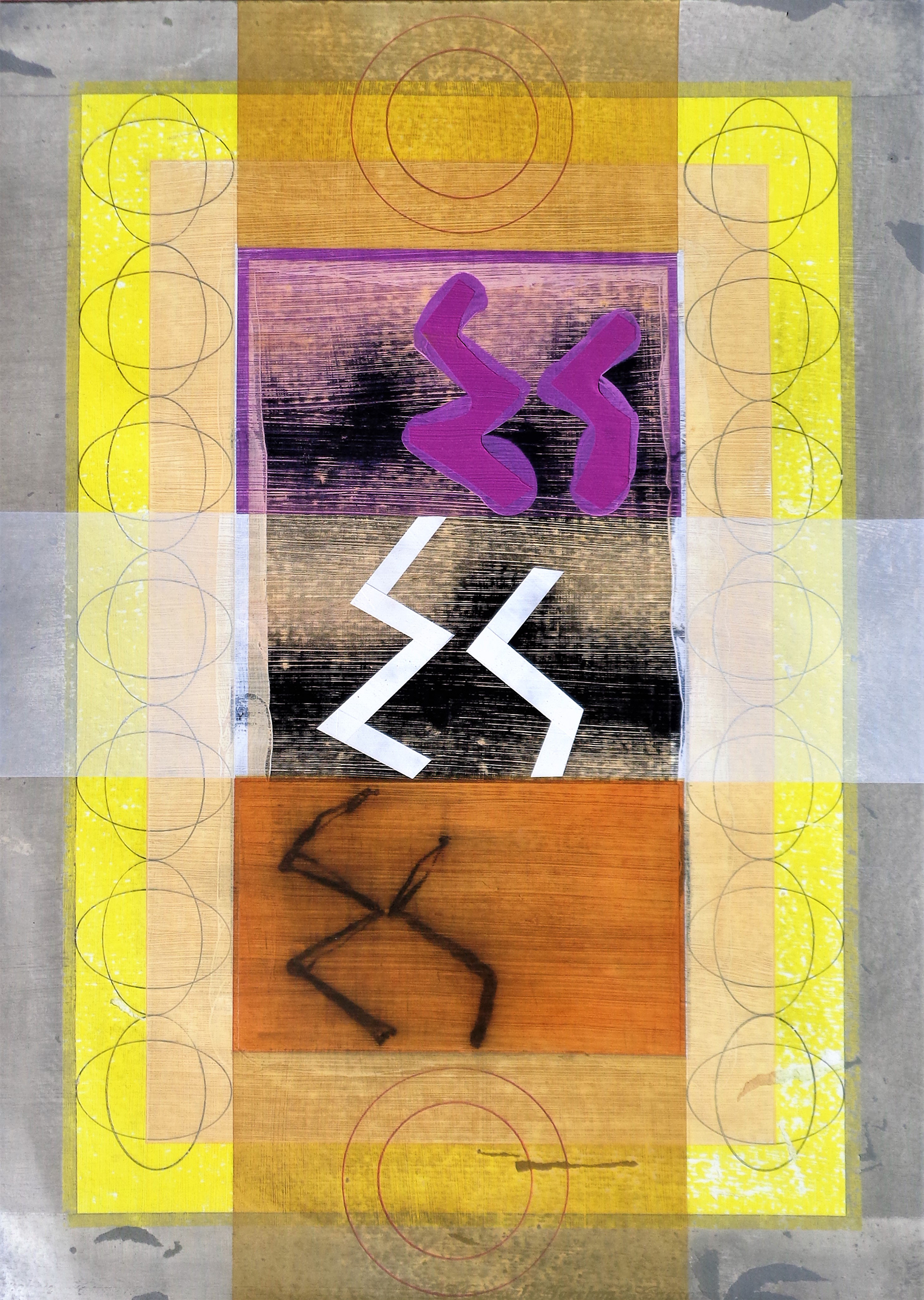 Liminal – relating to a limen (any place or point of entering or beginning).

Liminal Icon: an object, place, or experience which takes us to the “thin” space, or the porous boundary between the material and the spiritual, between I and Thou, between now and eternity, and between body and mind. 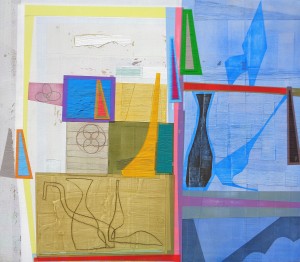 Here’s a mystery found in a French cave. It appears that a group of Neanderthals walked into that cave about 176,000 years ago and started building something. Neanderthals were our closest living relatives but they weren’t known as builders or cave explorers. Scientists identify the forms as “constructions,” but they can’t figure out what they were for. 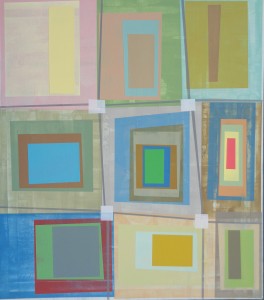 From The Souls Grown Deep Foundation:

The women of Gee’s Bend—a small, remote, black community in Alabama—have created hundreds of quilt masterpieces dating from the early twentieth century to the present. Resembling an inland island, Gee’s Bend is surrounded on three sides by the Alabama River. The seven hundred or so inhabitants of this small, rural community are mostly descendants of slaves, and for generations they worked the fields belonging to the local Pettway plantation. Quiltmakers there have produced countless patchwork masterpieces beginning as far back as the mid-nineteenth century, with the oldest existing examples dating from the 1920s. Enlivened by a visual imagination that extends the expressive boundaries of the quilt genre, these astounding creations constitute a crucial chapter in the history of African American art.

Michael Kimmelman, reviewing an exhibition of Gee’s Bend quilts at The Whitney Museum:

The results, not incidentally, turn out to be some of the most miraculous works of modern art America has produced. Imagine Matisse and Klee (if you think I’m wildly exaggerating, see the show) arising not from rarefied Europe, but from the caramel soil of the rural South in the form of women, descendants of slaves when Gee’s Bend was a plantation. These women, closely bound by family and custom (many Benders bear the slaveowner’s name, Pettway), spent their precious spare time — while not rearing children, chopping wood, hauling water and plowing fields — splicing scraps of old cloth to make robust objects of amazingly refined, eccentric abstract designs.

The best of these designs, unusually minimalist and spare, are so eye-poppingly gorgeous that it’s hard to know how to begin to account for them. But then, good art can never be fully accounted for, just described. 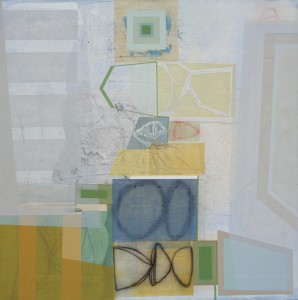 The kits used by humans 100,000 years ago to make paint have been found at the famous archaeological site of Blombos Cave in South Africa.

The hoard includes red and yellow pigments, shell containers, and the grinding cobbles and bone spatulas to work up a paste – everything an ancient artist might need in their workshop.

This extraordinary discovery is reported in the journal Science.

It is proof, say researchers, of our early ancestors’ complexity of thought.

“This is significant because it is pushing back the boundaries of our understanding of when Homo sapiens – people like us – first became modern,” said Prof Christopher Henshilwood from the University of the Witwatersrand, Johannesburg. 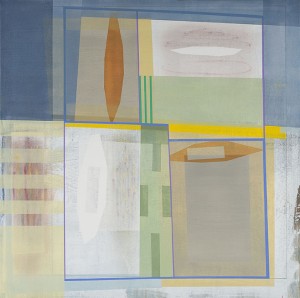 1. a door, gate, or entrance, especially one of imposing appearance, as to a palace.
2. an iron or steel bent for bracing a framed structure, having curved braces between the vertical members and a horizontal member at the top.
3. an entrance to a tunnel or mine.
4. Computers. a website that functions as an entry point to the Internet, as by providing useful content and linking to various sites and features on the World Wide Web. 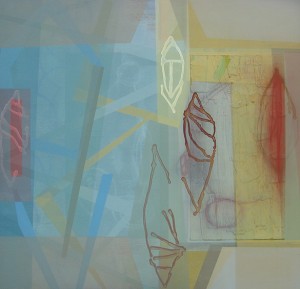 The maker’s rage to order words of the sea,
Words of the fragrant portals, dimly-starred,
And of ourselves and of our origins,
In ghostlier demarcations, keener sounds.

The Idea Of Order At Key West, Wallace Stevens 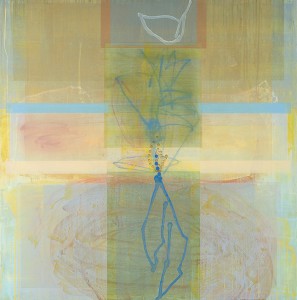 Until, the breath of this corporeal frame
And even the motion of our human blood
Almost suspended, we are laid asleep
In body, and become a living soul:

While with an eye made quiet by the power
Of harmony, and the deep power of joy,
We see into the life of things.

Lines Composed a Few Miles above Tintern Abbey, On Revisiting the Banks of the Wye during a Tour. July 13, 1798, William Wordsworth 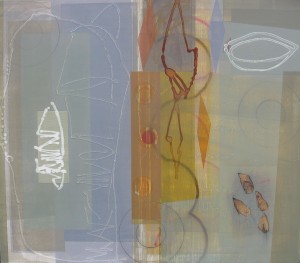 Night resonance recedes, night-walkers’ song
After great cathedral gong;
A starlit or a moonlit dome disdains
All that man is,
All mere complexities,
The fury and the mire of human veins. 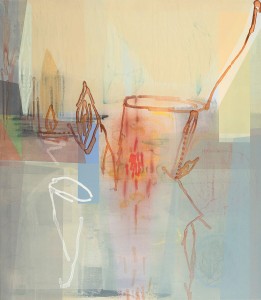 In this plenty, the poem makes meanings of the rock,
Of such mixed motion and such imagery
That its barrenness becomes a thousand things
And so exists no more. 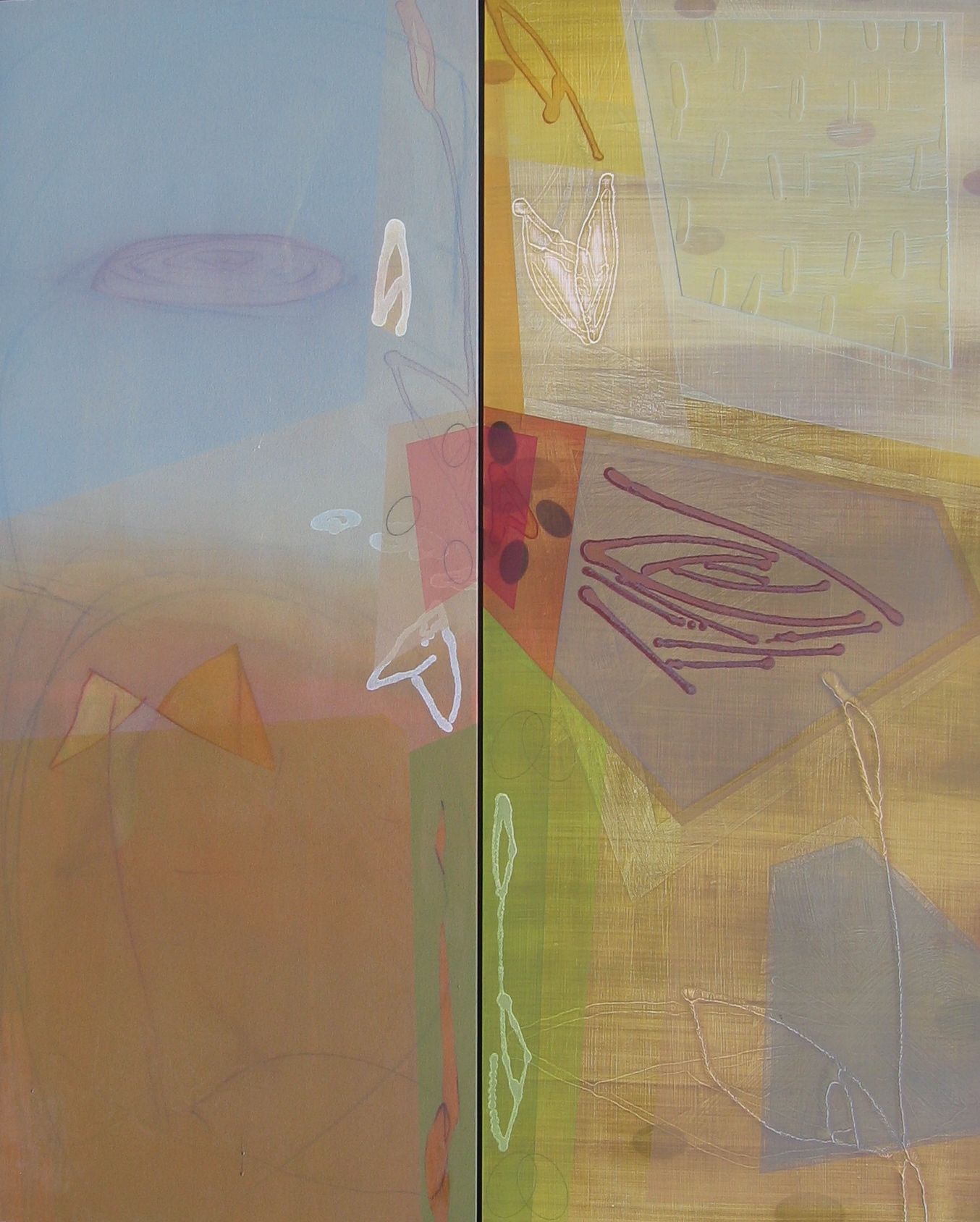 Do the reverberations
Of the evening bell of
The mountain temple ever
Totally die way?
Memory echoes and reechoes
Always reinforcing itself. 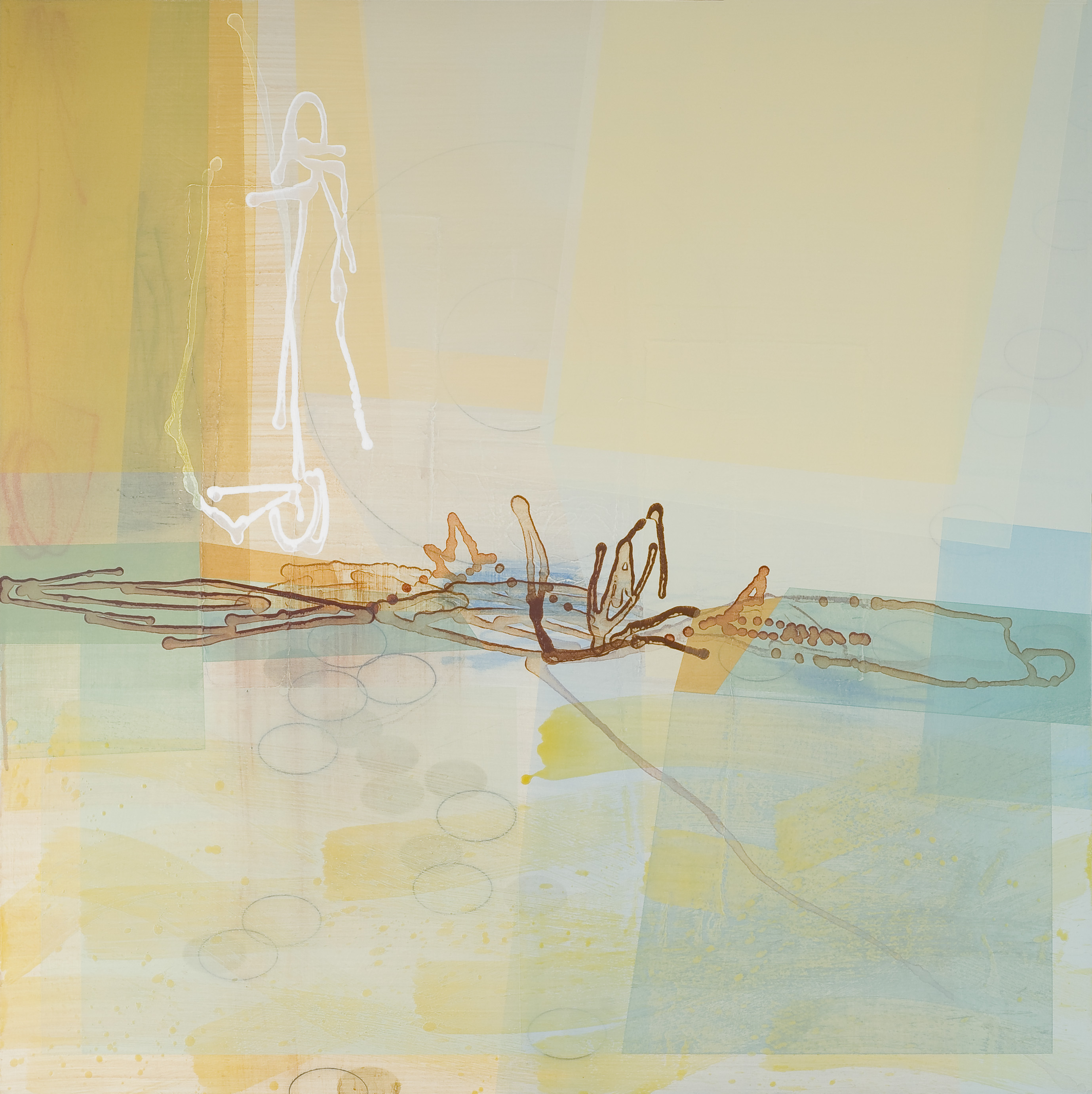 I think I can remember
being dead. Many times, in winter,
I approached Zeus. Tell me, I would ask him,
how can I endure the earth?

And he would say,
in a short time you will be here again.
And in the time between

you will forget everything:
those fields of ice will be
the meadows of Elysium.